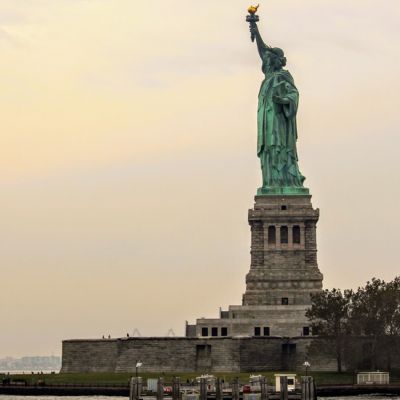 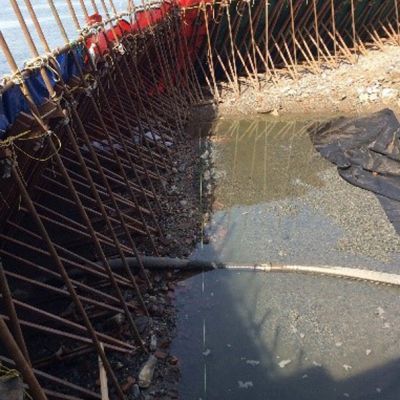 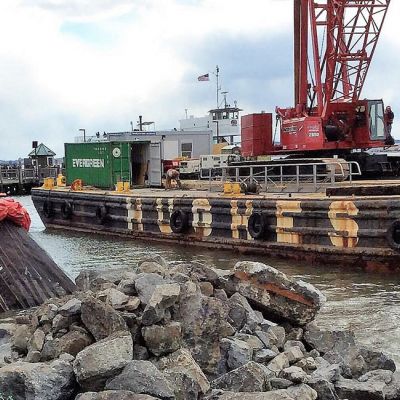 Asturian was awarded a contract to place a beach armoring system at the shoreline access point used for construction traffic and Island Support Activities on Liberty Island, which houses one of the nation's most famous monuments. The beach armoring system consisted of an interlocking paver system that bares on a gravel subgrade and is anchored with a perimeter cast-in-place concrete ring which prevents beachfront erosion as landing barges use this access point for daily work activities.  Before commencing work, a portable cofferdam was erected to control tidal flow into the work site.  Once erected, the existing riprap was removed from the seawall. After the stone had been removed, the beach armoring was installed, the riprap was replaced, and the cofferdam was demobilized.